Send us a message through our contact form below and we will be in touch to arrange your accommodations. 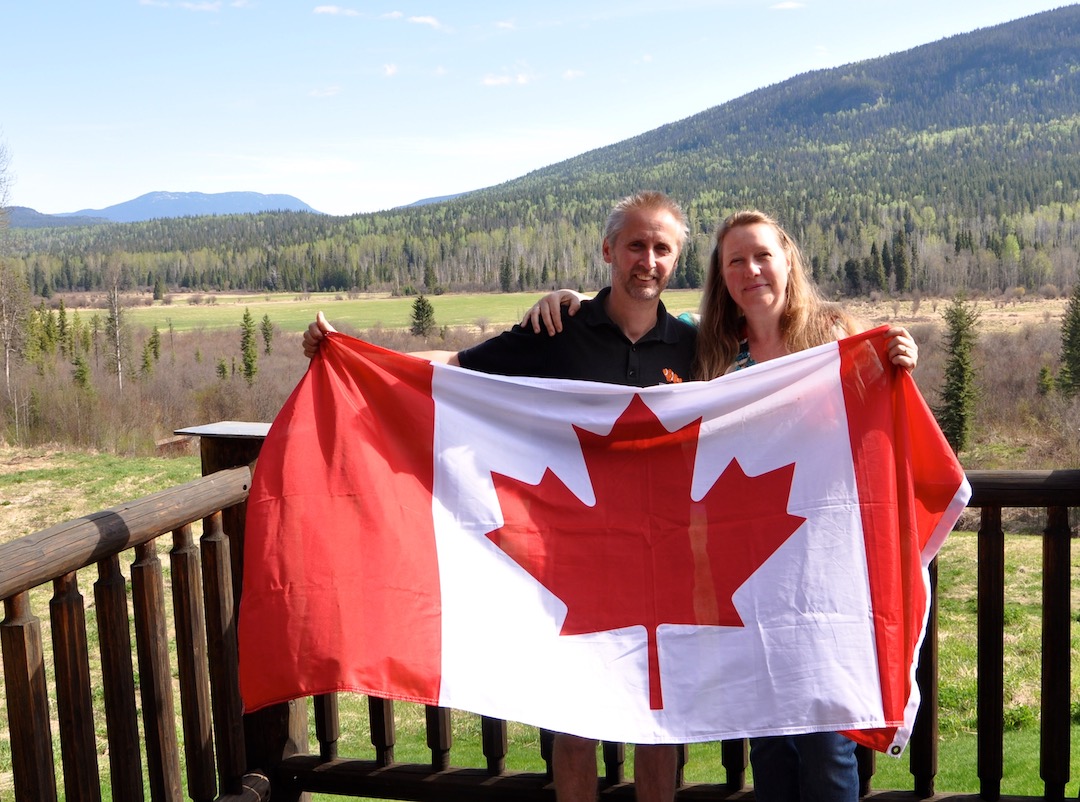 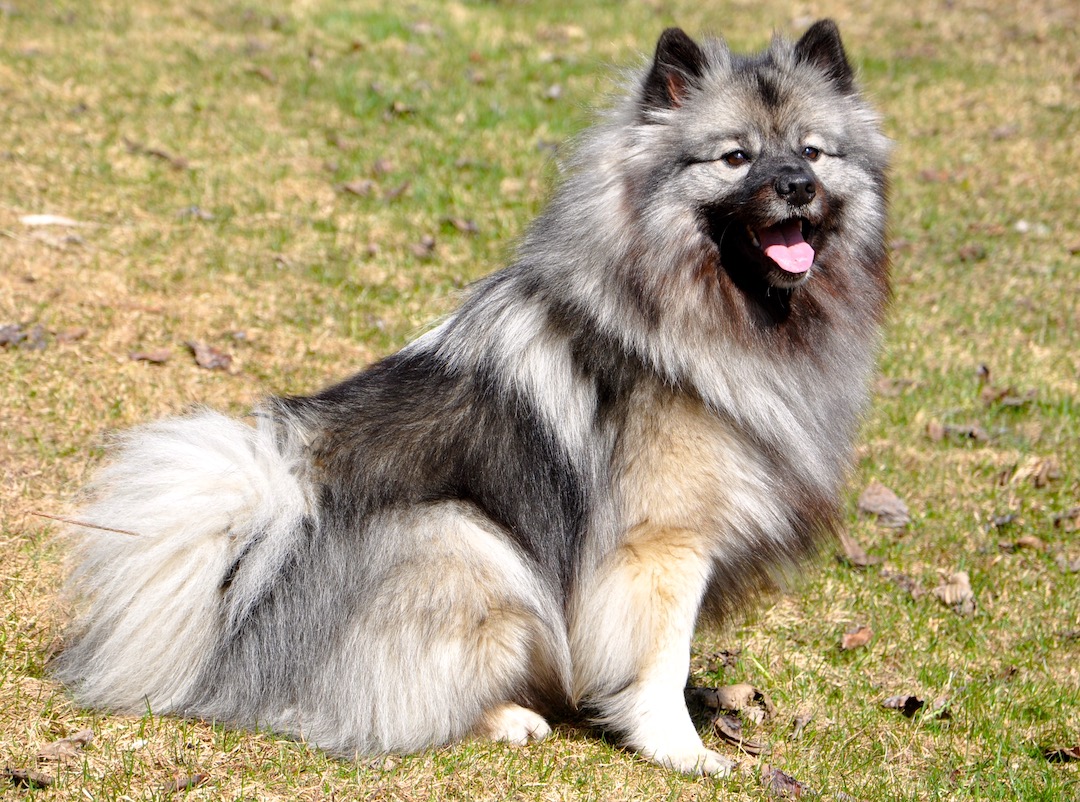 First, you have to make your way to the District of Clearwater; the gateway to Wells Gray Park!

Travel to Wells Gray Park is through Clearwater, BC via car. If you rather fly in, the closest airport is Kamloops only 134 south of Clearwater. Sun Peaks, Canada’s second biggest ski-resort is only 131km south from Clearwater.

Getting to Clearwater Springs Ranch B&B

Follow the Clearwater Valley Road for about 32km, you’ll see the signage of Clearwater Springs Ranch, then turn right into Corral Road, a gravel road. Continue Corral Road almost until the very end (+/-2.6km) through the woodland. You will see the driveway at the right hand side.

Don’t forget to stop at the information centre to gather all info about your planned activities and learn a bit more about the history and geography of Wells Gray Park. Also, don’t forget to stop for gas or groceries, because from the roundabout there are no stores or gas stations in the direction of the park!

Please note that the time zone changes when arriving from Jasper or Alberta. Jasper is in the Mountain time zone which is one hour ahead of us. We’re located in the Pacific time zone.